A Message from the Executive Director

How does one measure an upstander? What can we do right now? The answer in this season is easy: Vote!

When I was in grade school there used to be a course called civics. We learned about government: local, state, and federal. We learned how government worked and what role we could and should play. We were taught that participation was not only a right of any U.S. citizen but it was a duty. Protecting a representative democracy depended on participation by all of its citizens. We held elections for a mock government in our class and participated in the local city “Students in Government Day.” I remember how excited I was when I could finally register to vote in a real election. It was even more exciting when I finally got to walk into a voter booth and cast my first ballot.

Over the years civics classes unfortunately have been eliminated from school curriculums. And then there are the many events that have led potential voters to become skeptical and cynical about our system and to wonder whether or not a vote has any power. To this I would suggest looking at the number of recent elections that have been decided by a handful of votes. Remember not every country gives its citizens the privilege of voting in open elections. In many countries, to this day, you are risking your life by taking a political position. In the United States we still have the privilege and the responsibility to make our system work by voting. So, I encourage all of you to be upstanders. Cast your ballot, voice your concerns, and work to make our world a better place. We have all seen what happens when too many people give in to cynicism and don’t participate until it is too late. In America that doesn’t have to be the case. Vote!

In 1882 the American government signed into law the Chinese Exclusion Act, the first immigration law to exclude an entire ethnic group. Our new virtual exhibit shows how these discriminatory policies developed, were resisted and have continued to be part of the American cultural and political landscape.
Visit the virtual exhibit...

At the New Mexico Holocaust Museum, our mission is to shine a light on historic and current acts of hate and intolerance through education, exhibits, and collaborative outreach in order to build communities of upstanders dedicated to social justice and human dignity.

We are unique. Our purpose is to educate visitors as well as teach about other genocides and forms of bullying that have affected people around the world. We are not limited to one religion, culture, geographic area, or time. 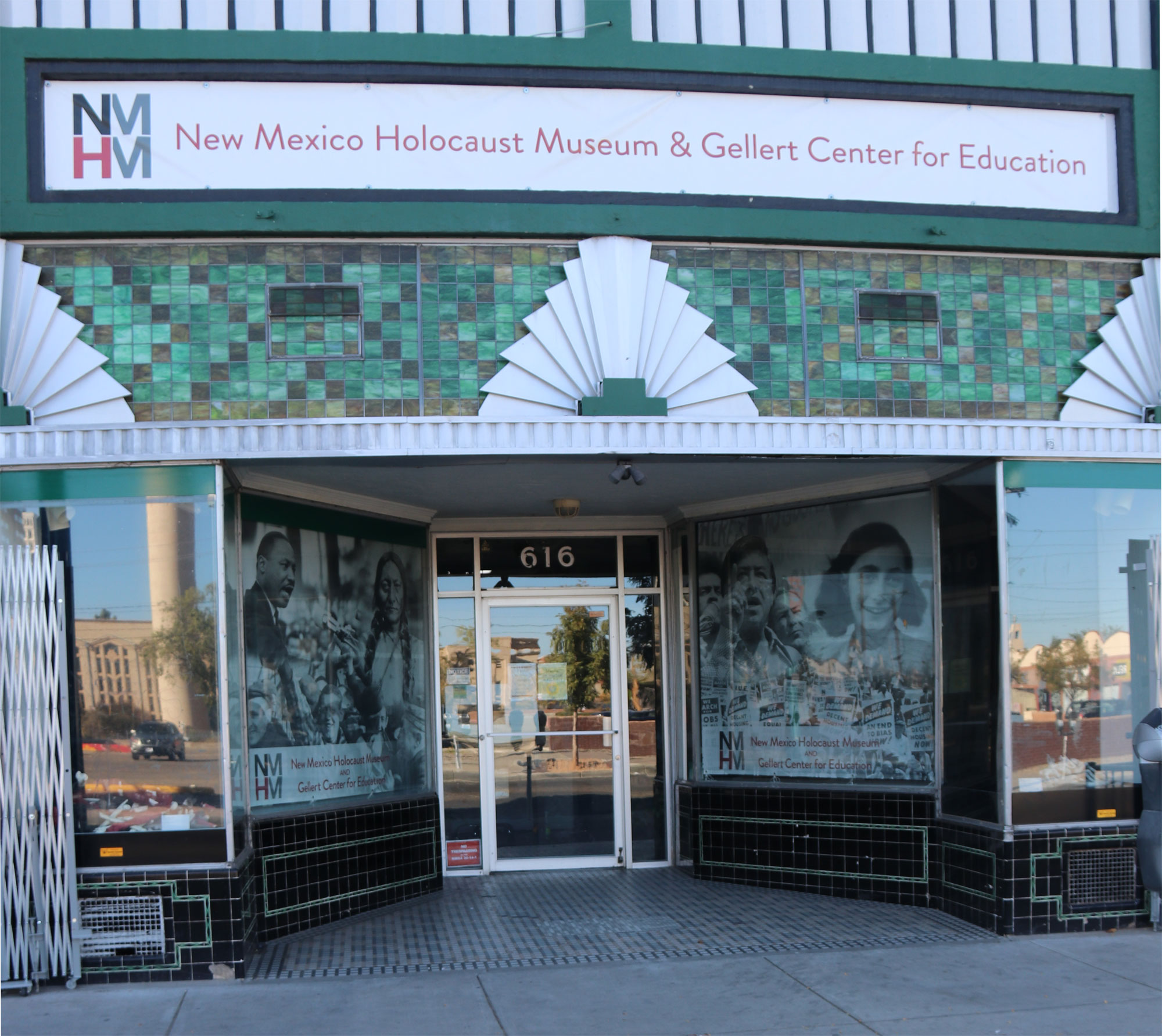 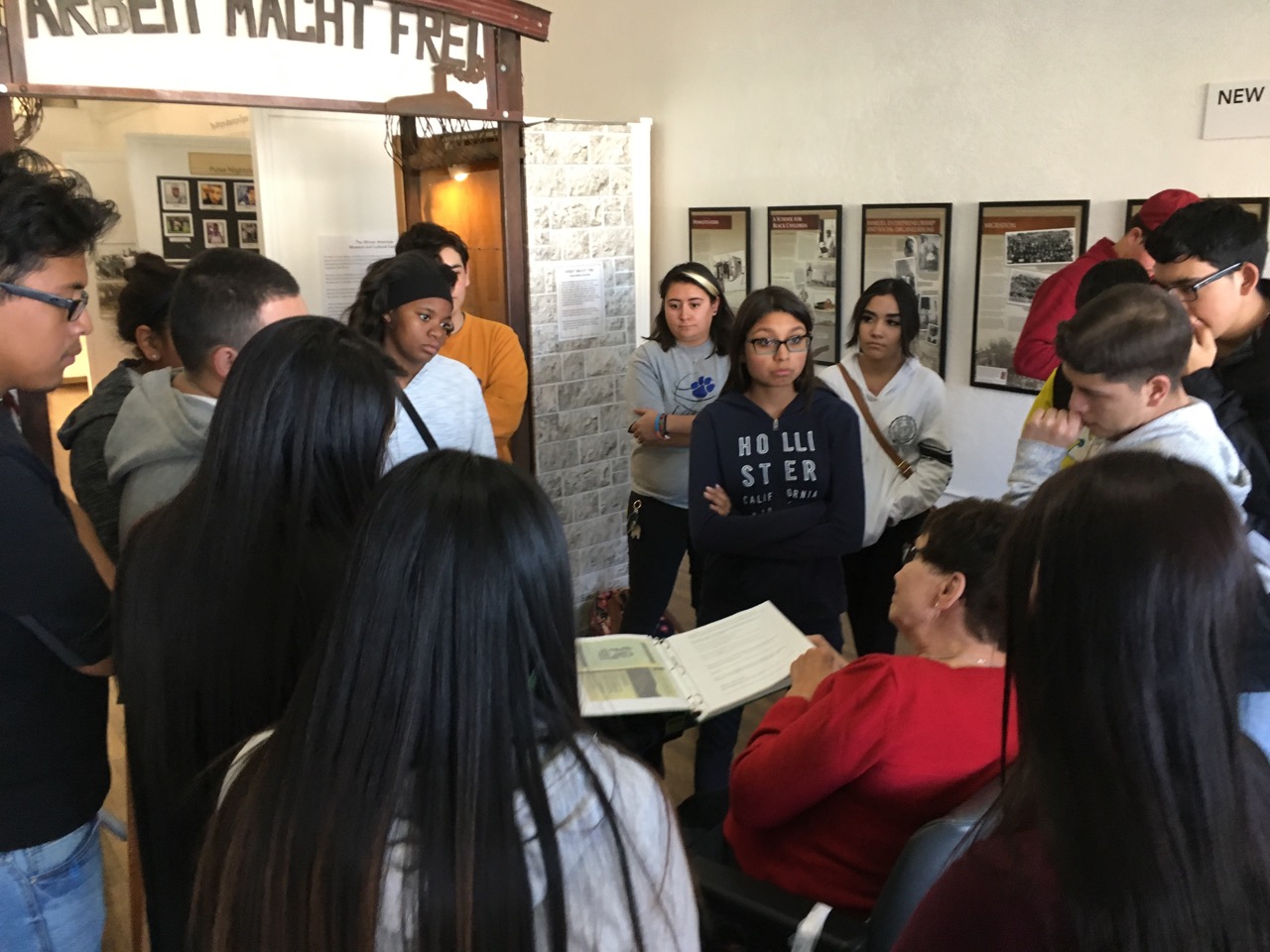 Education is our focus. A critical component of our mission is educating children about bullying, prejudice, and hate. Our outreach programs encourage empathy for others–to become upstanders, rather than bystanders–and befriend those in their communities who need their support.

Our exhibits educate. The museum welcomes thousands of visitors annually. We include exhibits on the Holocaust, the African American Experience, and others through ongoing development of new and pertinent exhibits. 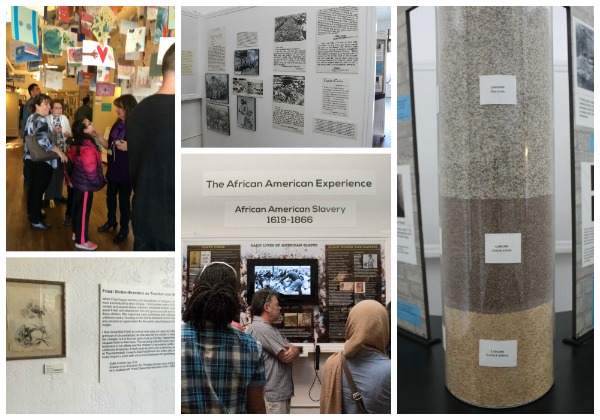 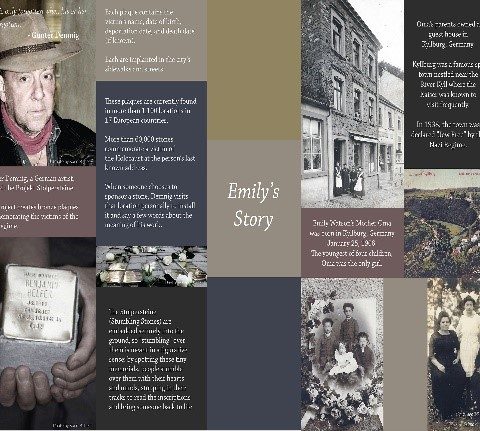 Overturned:
A Life Etched In Stone 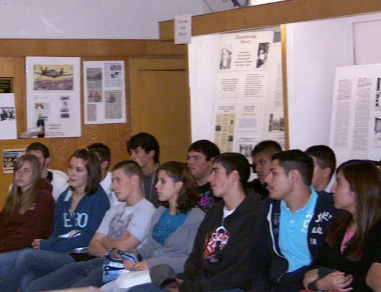