Hidden Treasures is a gift of Lilo Lang Waxman (7/25/1920 – 11/23/2018) and comprises five “room boxes” and over 500 individual miniatures. These boxes belonged to six generations of the Schoenberg/Lang/Waxman families and were traditionally brought out and set up at Chanukah by the children until the new year, then packed away again until the following year. The model rooms date back to 1853 in Bad Homburg, Germany (near Frankfurt am Main) when the first room, a small kitchen, was created for Frederika Frohman Ilfeld, Lilo’s great grandmother.

Lilo herself was born in Germany in 1920. With the advancement of Nazism in 1936 she and her family were forced to flee Bad Homburg and the model rooms went into hiding. A secretary of Lilo’s father, a Christian, hid the rooms and miniatures in her attic in Hessen for the duration of the war, not even telling her own family they were there. Lilo’s uncle, Ludwig Ilfeld of Las Vegas, NM was able to secure visas for Lilo and her immediate family and they emigrated to the United States.

After the war, a cousin of Lilo’s in the US armed service was able to contact the secretary in Germany and, in 1946, the room boxes and miniatures were reunited with Lilo in the US. The complete set of room boxes and their contents were gifted to NMHM by Lilo and opened to the public in November of 2011.

In 1992, Lilo wrote a detailed guide to the doll house rooms . To read this history of the rooms and Lilo’s family, please click here.

In December, 2013, Ann Powers wrote an article for the museum about Lilo’s journey from Germany to the United States, including her connection to New Mexico and her donation of the dollhouse to our permanent collection. Click here to read this interesting story. 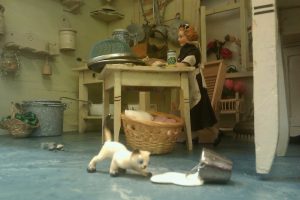 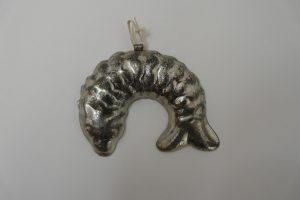 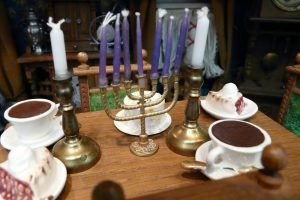 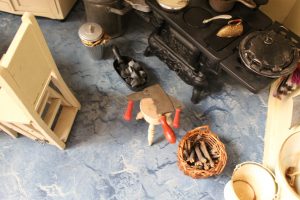 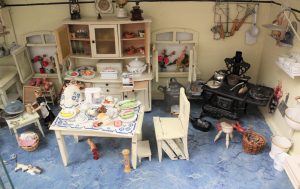 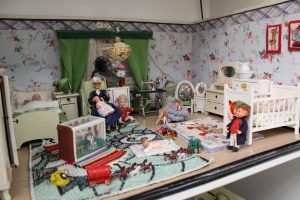